bosque brotante documents three conversations that took place along the Rio Grande in 2019. The conversations, textile and ceramic exchanges that accompanied them, as well as the book itself, are extensions of an artwork that was produced for the 2019 exhibition, Species in Peril Along the Rio Grande (Josie Lopez and Subhankar Banerjee, curators, 516 Arts in Albuquerque, New Mexico).

This chapbook is emerging from a piece of ground, terreno – perhaps a place in which people gather to make art and write about a specific social and political theme; or a place of tradition and ancestry from which people are forced to leave; or, a new territory in which land disputes are nearly ancient, where the land itself might be described as blood soaked. … 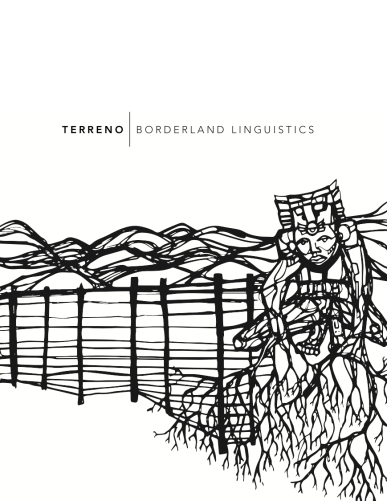